Throughout the centuries Knowsley Estate has been adapted to many different uses and enterprises. Today it is home to the 19th Earl of Derby and his family and to many contrasting yet thriving enterprises that comprise the family business. Knowsley Safari and Knowsley Hall, two great Merseyside icons, continue to delight and entertain many hundreds of thousands of visitors each year. The Estate with its farmland, houses and Stanley Grange Business Village all provide a wider Knowsley community with livings, homes and environments.

Further afield but very much part of the family is the Stanley House Stud, home to my `Mare in a Million’ Ouija Board and our holiday lettings on the Crag Estate in the Peak District. 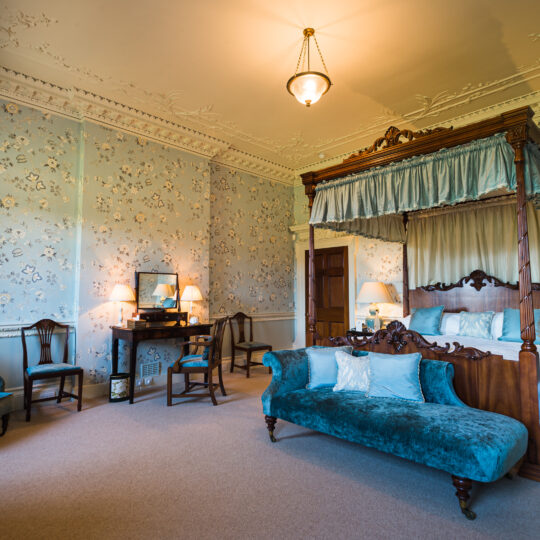 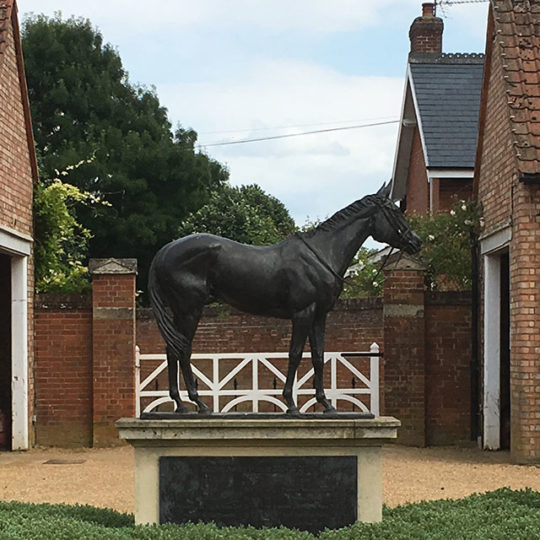 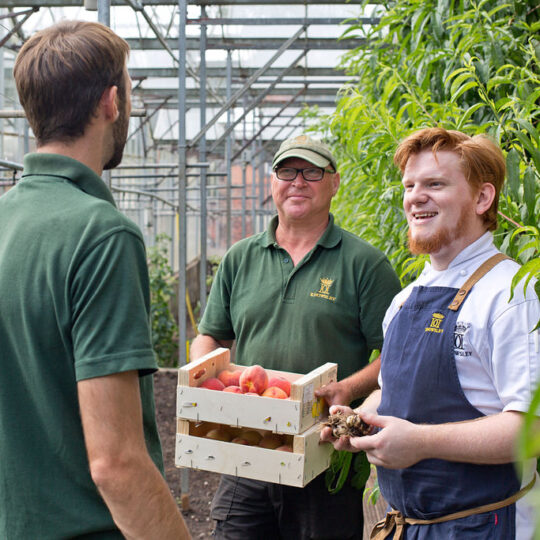 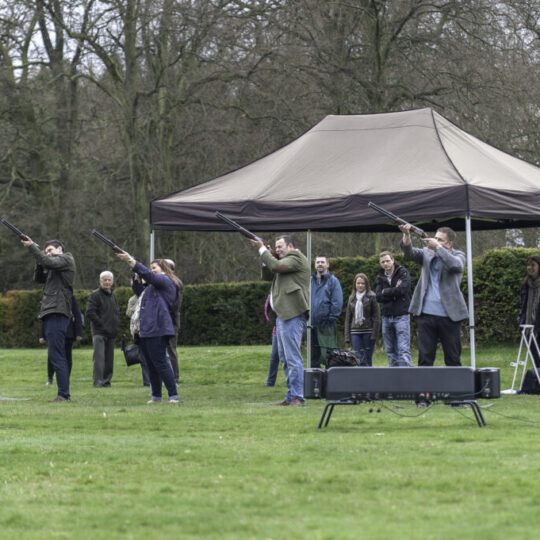 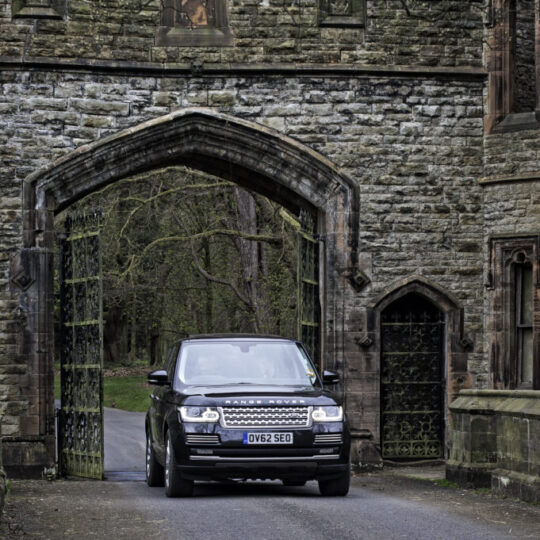 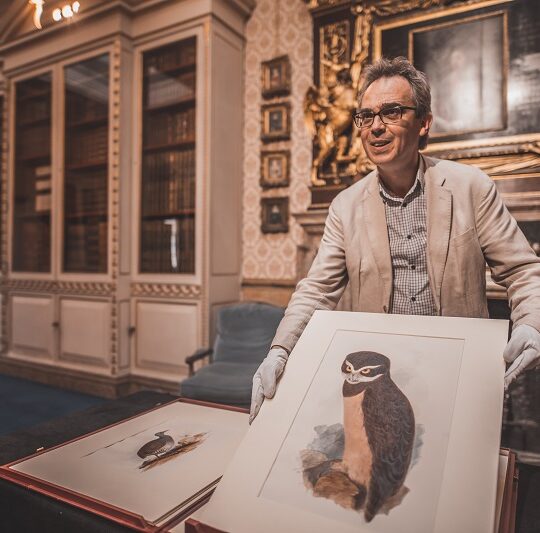 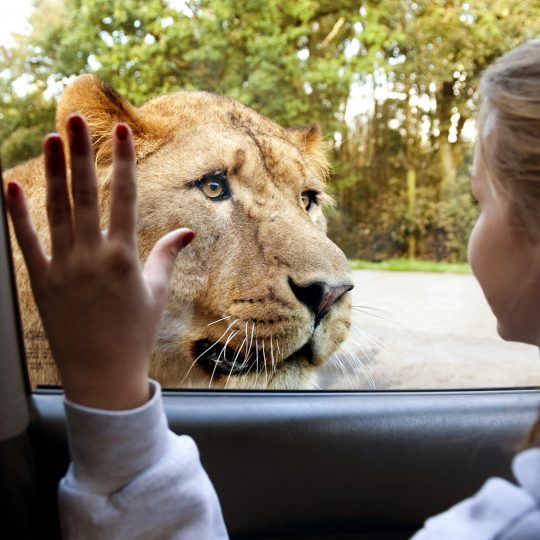 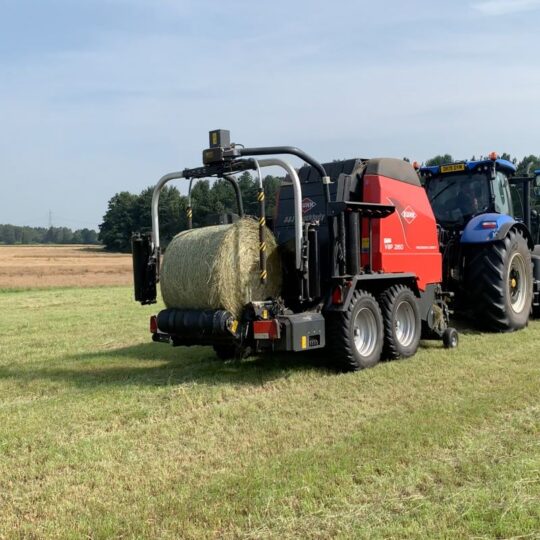 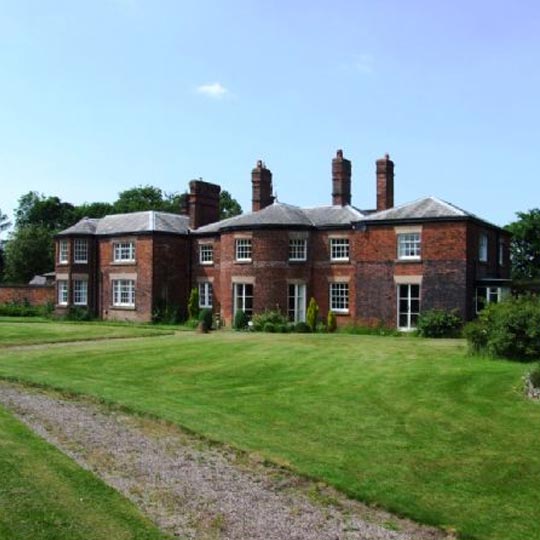 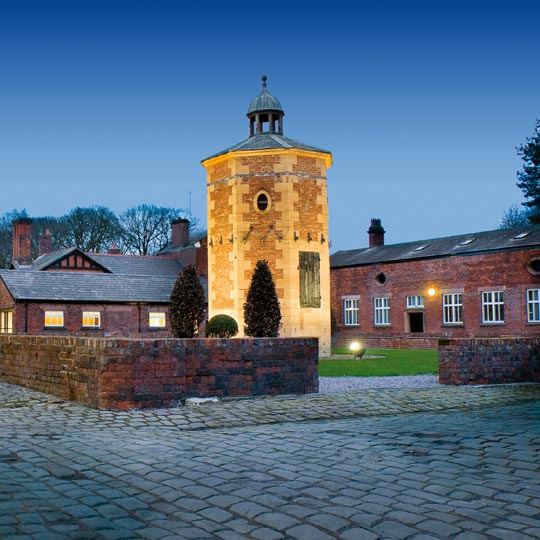 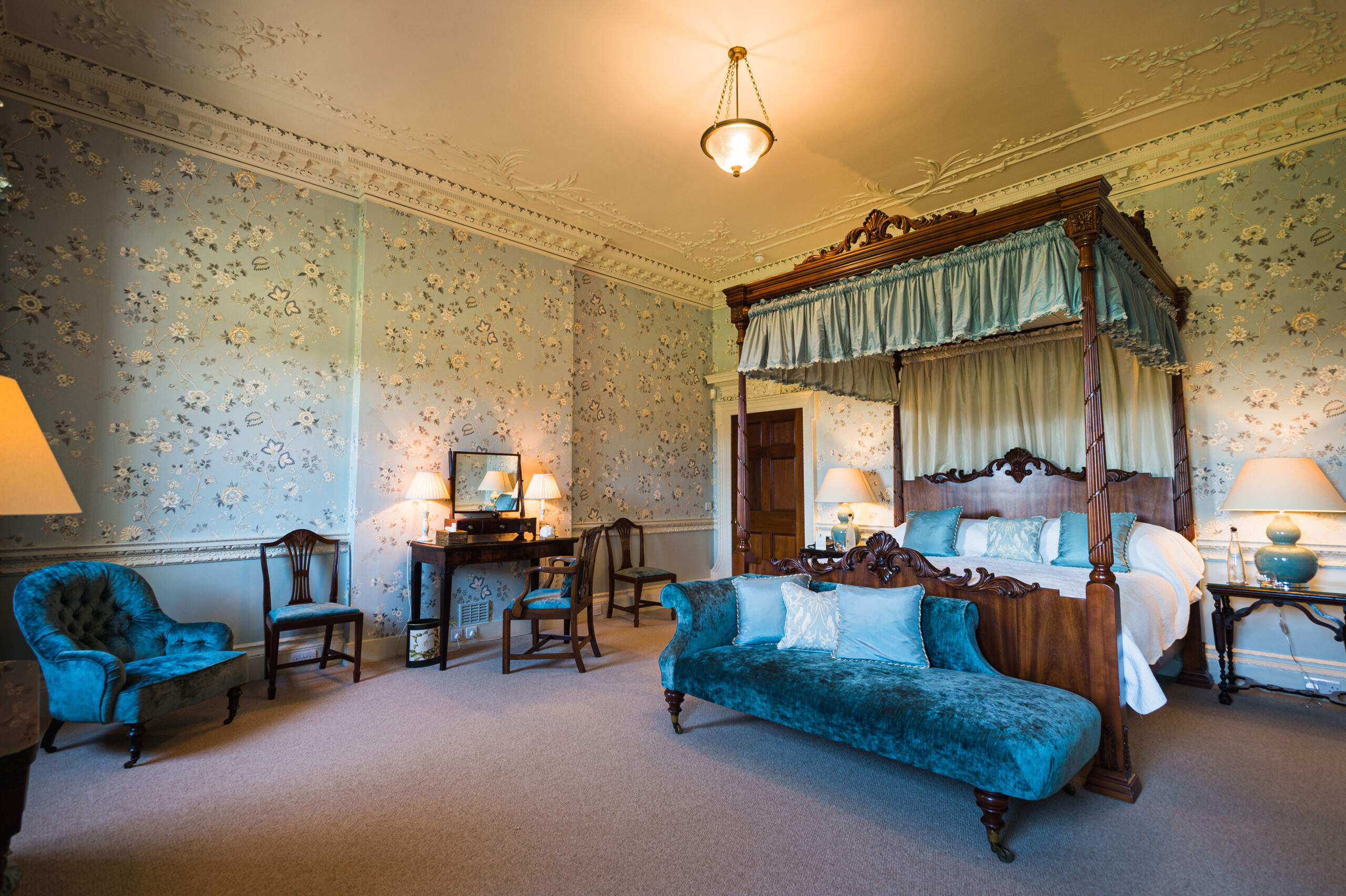 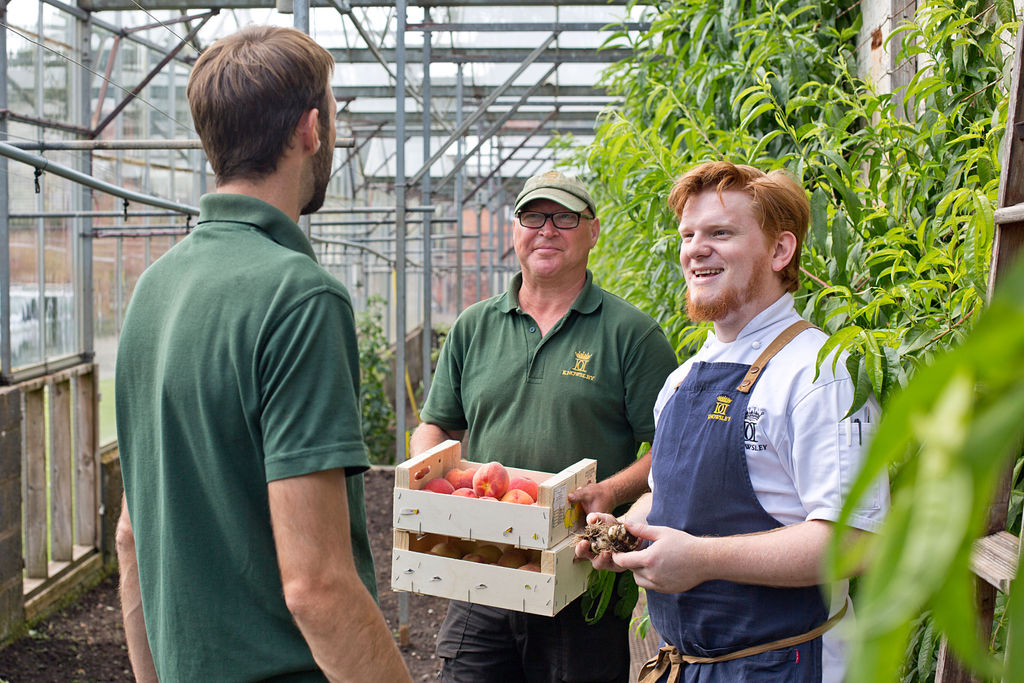 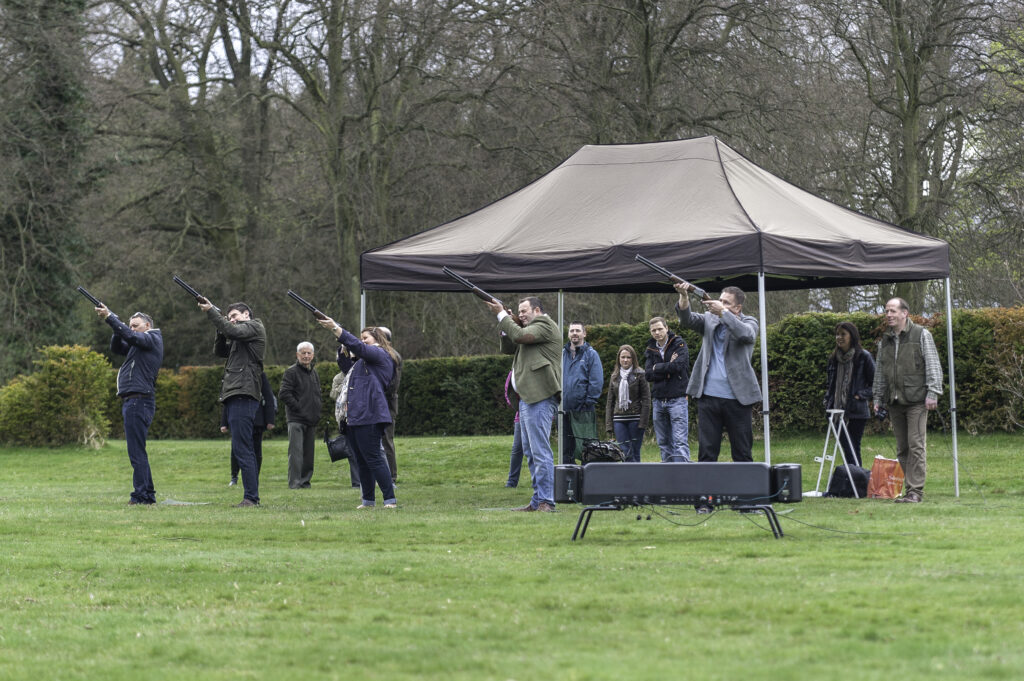 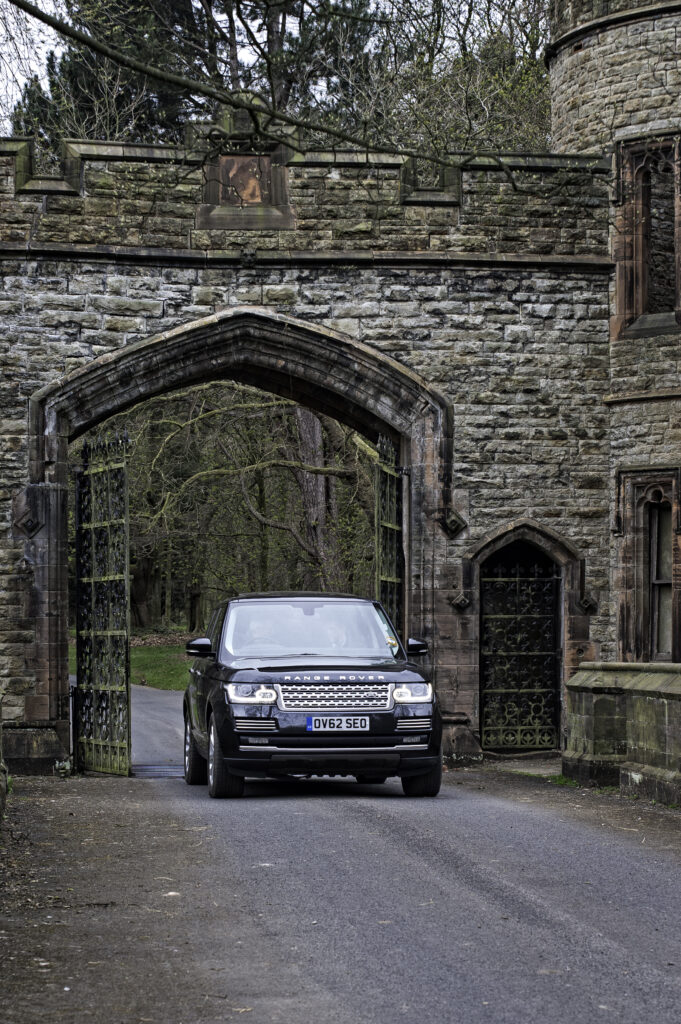 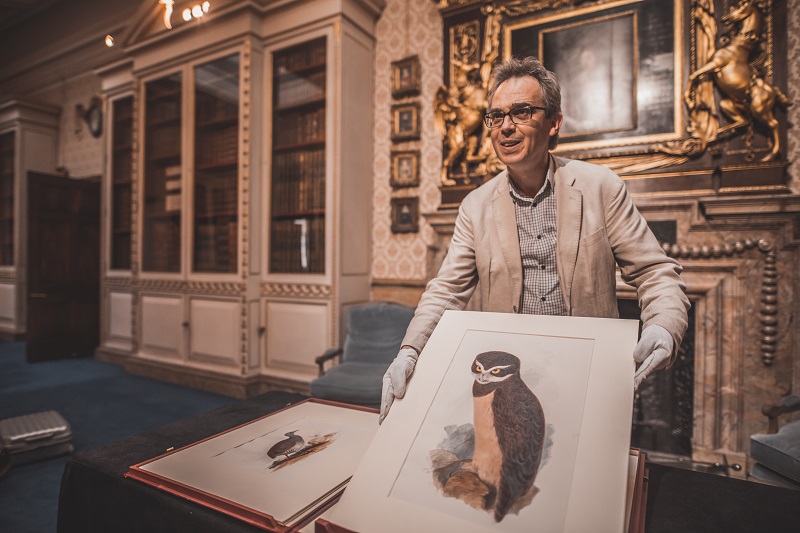 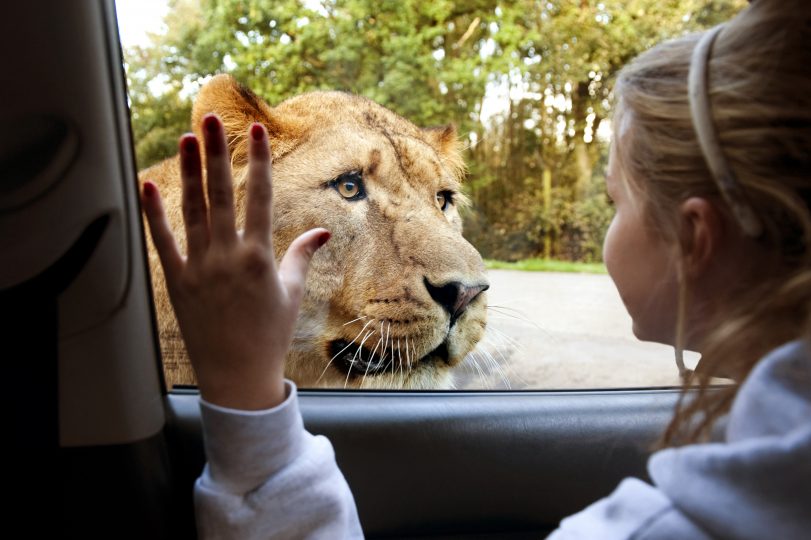 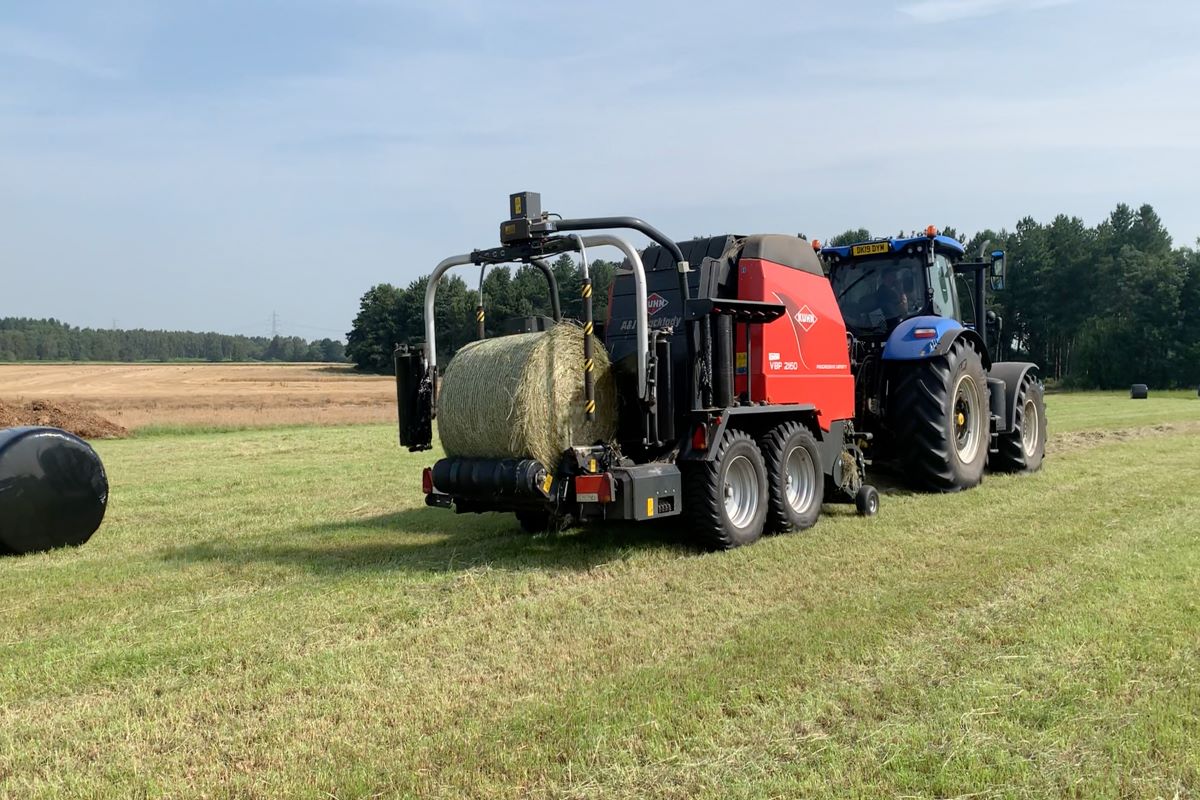 Lord Stanley was created the 1st Earl on the battlefield of Bosworth by Henry VII; the 7th Earl was beheaded for his loyalty to Charles I. The 12th Earl started the world famous horse race and the 13th Earl was an eminent natural historian. The 14th Earl was Prime Minister three times while the 15th Earl was Foreign Secretary in the Conservative Government and Secretary of State for the Colonies in the Liberal Government. The 16th Earl was President of the Board of Trade and Governor – General of Canada. The 17th Earl was Minister of War during the First World War and the British Ambassador to France after the War, and the 18th Earl founded Knowsley Safari Park.

Set in approximately 1,000 hectares (2,500 acres) of gently undulating parkland, Knowsley Estate has been the home of the Stanley family since the late 14th century. The beautiful park was landscaped with the advice of  Lancelot ‘Capability’ Brown in the 1770s and it was probably he who flooded a 25 hectare (62 acre) lake to feed the water-gardens around the Hall. The park was extended in the nineteenth century and is enclosed by a stone wall 15km (9 ½ miles) long, within which are many follies, including an Octagonal Georgian Temple, a log cabin presented  by the Canadian people, and a boat-house designed by William Burn. At times in its long history, the park has contained a racecourse and (reputedly) a gold-mine. Today it is maintained to the same immaculate standard as ever and used for a range of enterprises and events. Knowsley Hall still incorporates some parts of its original fifteenth-century structure, but succeeding generations have each altered or embellished the building. Architects who have contributed to its development include John Foster (1810-22), William Burn (1836-39), W.H. Romaine Walker (1908-14), and the Hon. Claud Phillimore (1953-54).

For hundreds of years, members of our family have made significant contributions to the socio-cultural, political and economic spheres of their time. However, on further reflection, each of these achievements also resides within our own living history, as we constantly reconnect with and reinterpret historic events. Looking forward, we hope to continue to draw on the magnificent accomplishments of our ancestors, while at the same time building on these.

Evidence suggests that Shakespeare would have visited Lancashire and the Earls of Derby's residences, including Knowsley Hall, during the 1600's and that some of his earliest plays, which contain tributes to the Stanley's could have been first staged at Prescot theatre or at Knowsley Hall.