At the heart of the Estate and the Stanley family is Knowsley Hall, Merseyside’s only stately home. It is believed that a building of sorts has been on the current Hall’s site since the 12th century, but the earliest part of today’s building dates from about 1500. As various Earls of Derby sought to make their mark and celebrate their good fortunes through the additions and alterations to the building, the Hall today is a fascinating structure boasting a Georgian façade and some extremely fine Jacobean, Baroque and Victorian interiors.

Capability’ Brown had a hand in the Estate

The stunning gardens and parkland were essentially created by Lancelot ‘Capability’ Brown around 1775-6, during which time he actually flooded the 62 acre lake to feed the water gardens around the Hall. The gardens were extended in the 19th century and the parkland was enclosed by a 9.5 mile stone wall featuring many follies along its length, including a rather wonderful Georgian Temple called the Octagon. There is also a boat house designed by William Burn and a log cabin presented by the people of Canada.

During its 1000 year history our much loved estate has also housed an Augustinian Priory, a racecourse and reputedly a goldmine. Today the beautiful, extensive and exquisitely maintained grounds provide a stunning backdrop to all manner of events and enterprises.

Knowsley Hall remains one of Merseyside’s hidden treasures; having been open for a brief period after the Second World War, one half of the Hall was then rented to the Merseyside Police for about 30 years until 1997. Since then the present Earl and Countess have made it their home and their life’s work to restore the Hall to its former glory. The first phase of restoration was completed in 1999.

Lord Thomas Stanley was created the 1st Earl of Derby in 1485 after the Battle of Bosworth when Richard III lost the crown of England to Henry Tudor. The Earldom is a local title, coming from the Hundred of West Derby, an important administrative area until the 17th century which included Knowsley and the small port of Liverpool.

Since then the history of the Stanley family has been closely intertwined with the history of the country as a whole. It was Lord Stanley who recovered the crown of the slain Richard III and placed it on his stepson Henry Tudor’s head. The fifth Earl maintained a company of actors one of whom was William Shakespeare. William, the sixth Earl, continued the family’s patronage of Shakespeare; indeed `A Midsummer Night’s Dream’ was first performed at his wedding to Elizabeth de Vere in front of Queen Elizabeth I.

James, the seventh Earl, was beheaded at Bolton after the Battle of Worcester in 1652 for his loyalty to the Stuart monarchy. The twelfth Earl gave his name to the famous Derby horse race which he started in 1780. Edward, the thirteenth Earl, was an eminent natural historian who maintained a menagerie in Knowsley Park. His son, the fourteenth Earl was Prime Minister three times during Queen Victoria’s reign.

The fifteenth was Foreign Secretary in a Conservative Government and Secretary of State for the Colonies in the Liberal Government. The sixteenth Earl was President of the Board of Trade and Governor General of Canada. The seventeenth was Minister of War during the First World War and British Ambassador to France after the war. The eighteenth Earl founded the Safari Park in 1971; his nephew, the current Earl, inherited the title and Estate in 1994. 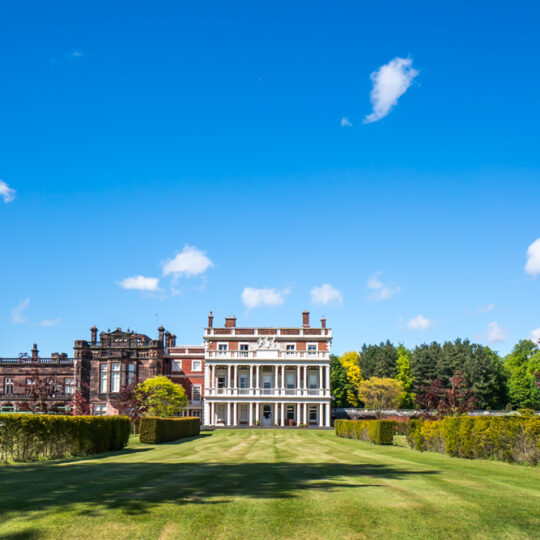 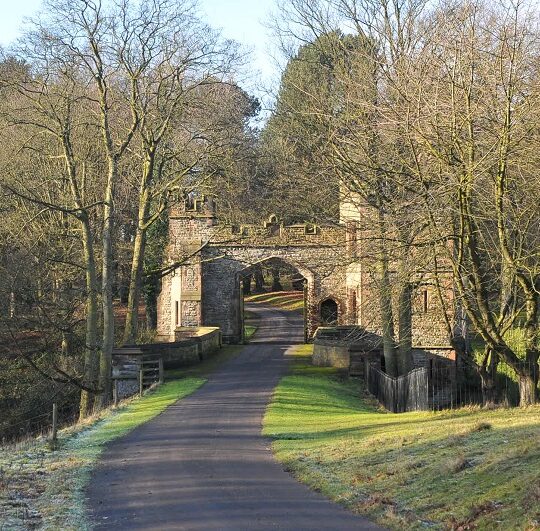 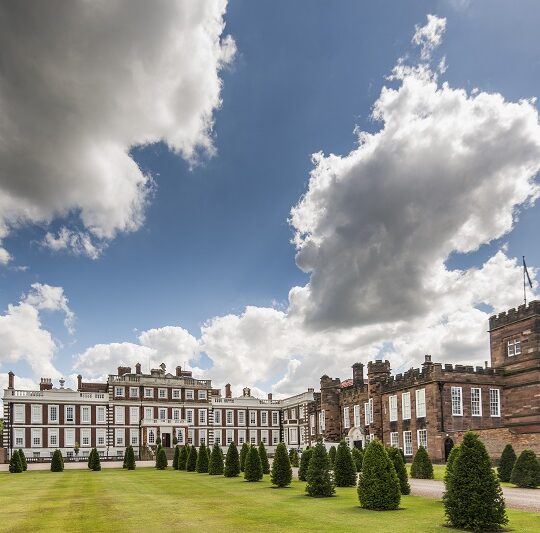 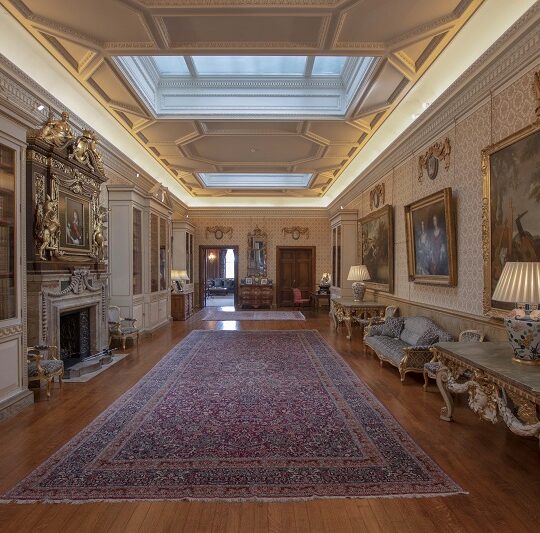 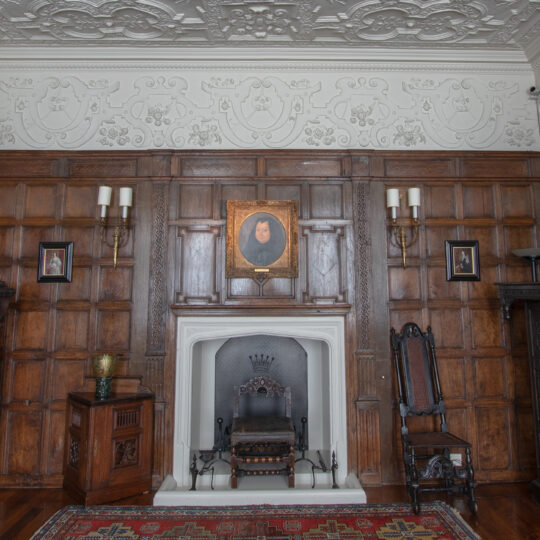 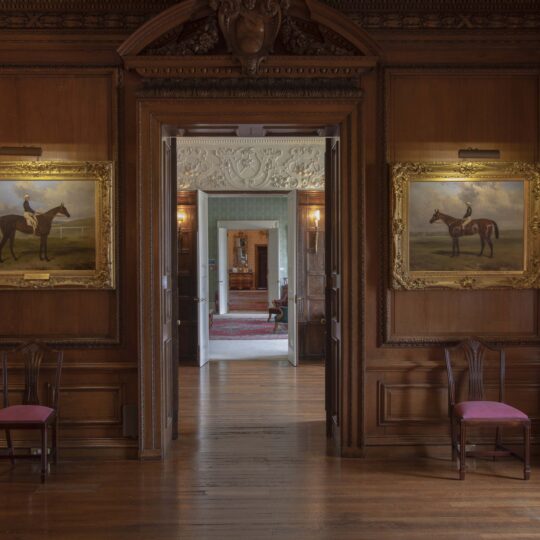 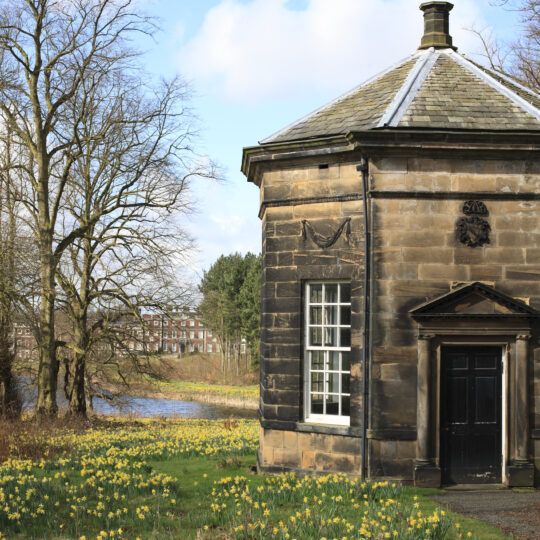 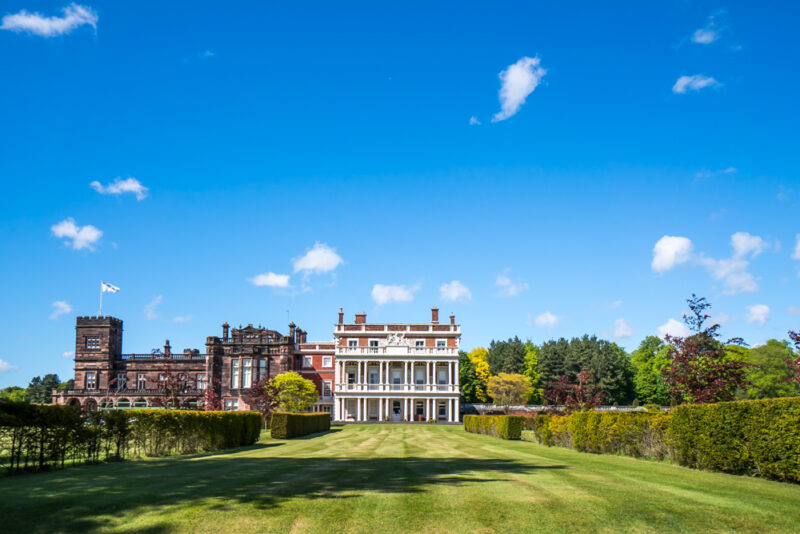 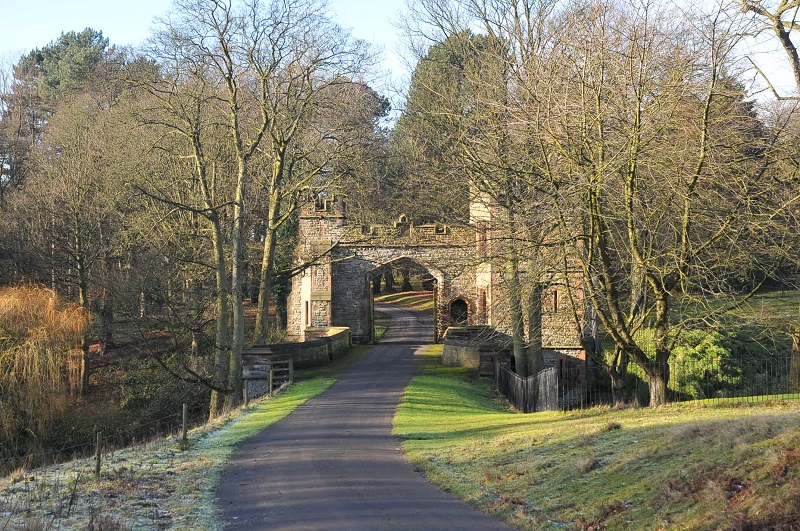 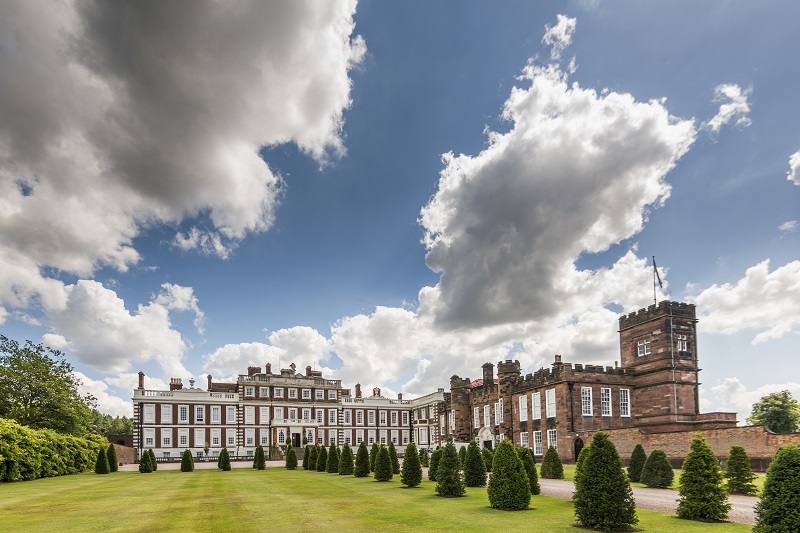 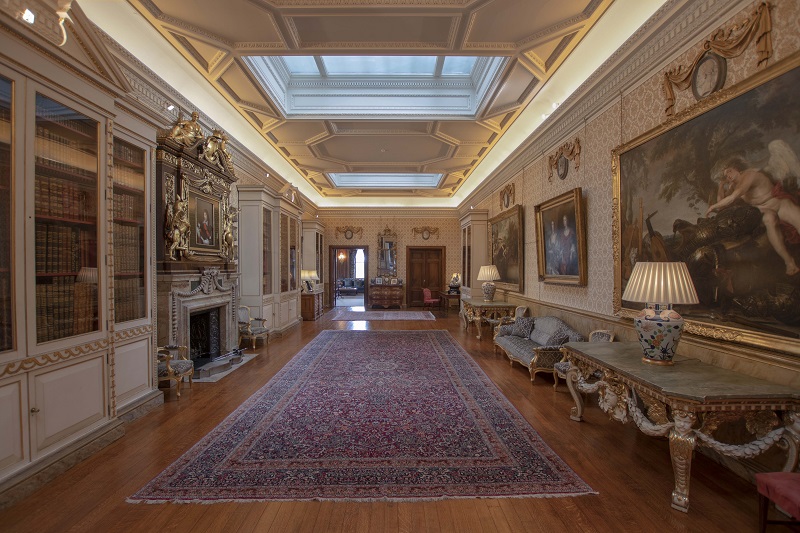 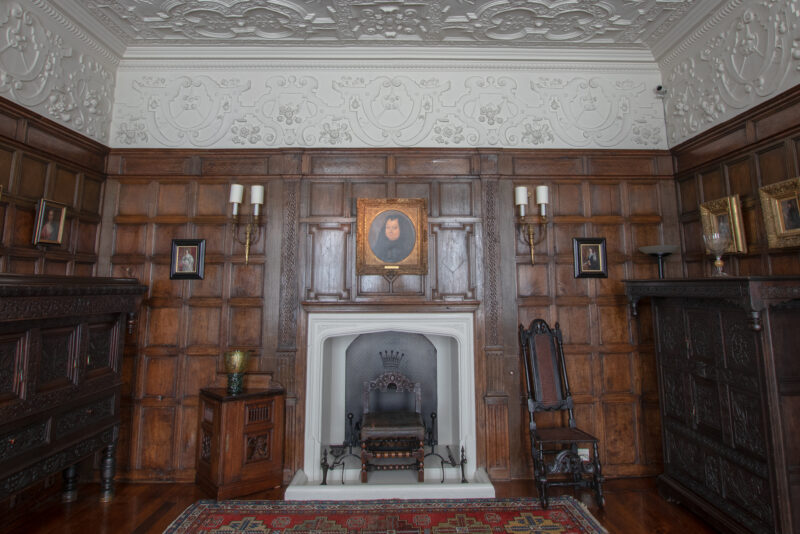 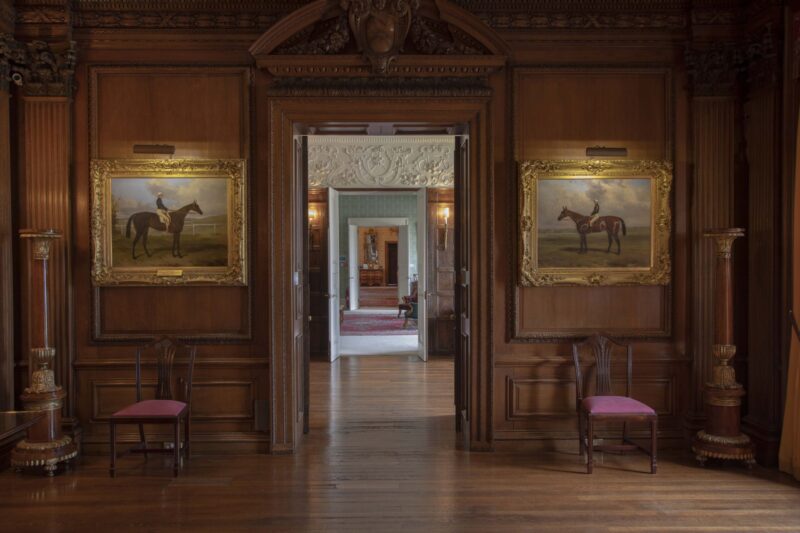 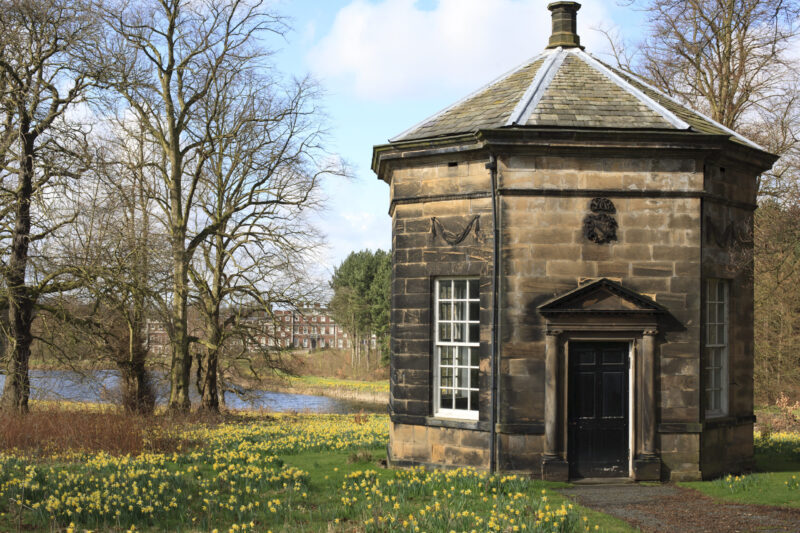